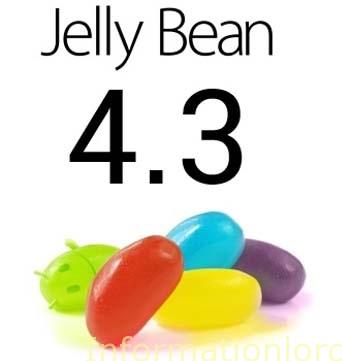 Leaked Source from Sony’s Desk- A list of devices getting update: If you like to add Android 4.3 themes manually on Xperia C then read: Android themes for Xperia C.

Android 4.3 update for Sony Xperia C and other featured smartphones will probably be rolling in the month of July, So lets keep our finger crossed and hope for the best.

Bonus : As you are the frequent reader of Informationlord, so do not forget to subscribe to our site from below in order to receive latest information about the Android Update for Sony Xperia C directly via mail.