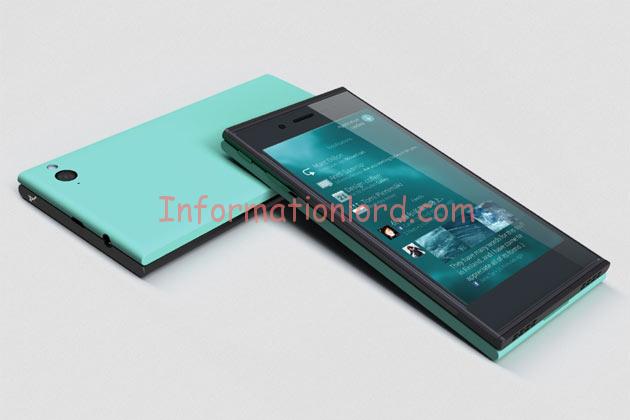 Everyone of us know about about Android but what’s this Sailfish thing? Sailfish is an open source Operating System developed by Finnish company Jolla, which gives developers full freedom to do whatever they want. Currently it’s available on Jolla Phones and Tablets only – but Intex has signed to launch Sailfish powered phones in India and other countries. A Russian firm ‘YotaPhone’ even dropped Android to get Sailfish OS in its next devices. Sailfish is going to make some major changes in market for sure. Now check out Android vs Sailfish OS 2.0 We are familiar with how Android interface works, either it’s stock firmware or skin, mostly things work same. Sailfish works a little different.

Sailfish’s core is based on open source Mer Project, and interface is currently owned by Jolla (which is not open sourced). It’s been designed by taking gestures in mind from beginning, as it works on Natural hand movements. It’s very different from Google’s Material Design as we don’t to need to push buttons for going back from pages or to search way to back home. It’s all based on gestures, so everything’s under your thumb at same position.

Sailfish OS is available on Jolla Phones and Tablets only, But you can replace it on with your Android OS powered device like Nexus 5 via CyanogenMod. Jolla got tutorial for you. But it’s not recommended if you use your device as daily purpose, it’s only for developers and OS testers.

Sailfish runs Android apps as it’s based on open source Android libraries – Jolla strictly warns about installing Google Play Services though because it can cause ‘a multitude of problems’.

Aim of Sailfish is to run a majority of Android apps, for which Jolla even provides Jolla-certified app stores such as Aptoide,Yandex, and Anzhi. You can also install other stores if you get an .apk file of them.

Jolla promises about bringing Sailfish 2.0 update in next few weeks to early access preview program users while others getting it ‘quickly after’. Before this fall Sailfish update 2.0 will be widely available on devices. Non Jolla devices can enjoy Sailfish after a little bit longer, in early 2016.

We will post the tutorial to Install Sailfish on Android Phone very soon! Therefore subscribe to the website in order to receive updates directly to the inbox!