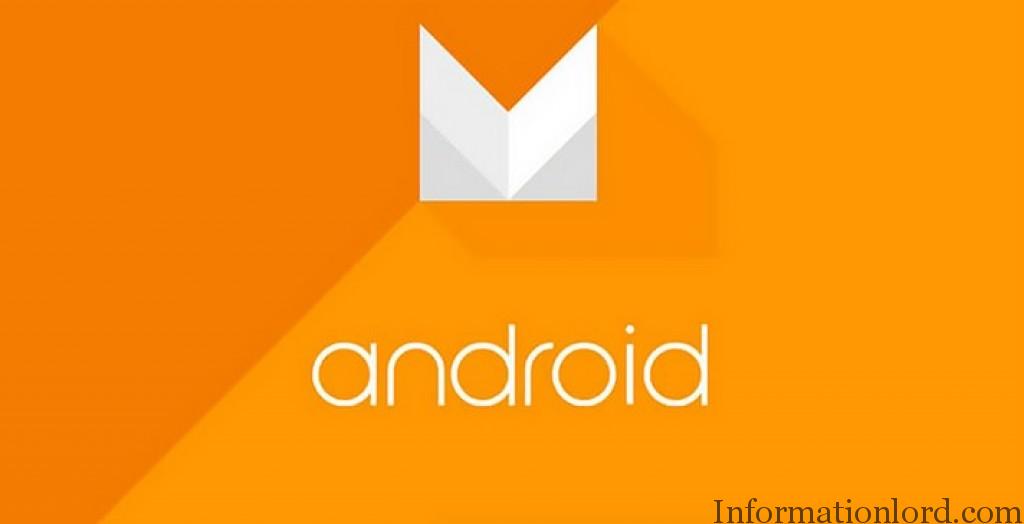 Cyanogen 13 lands for YuPhoria although UnOfficial build which is in Beta stage which can be tested out by users and thereby reported for the same. CM13 for YuPhoria is compiled by By Siddhesh.K15 (Senior XDA Member) who has done a great job by porting the CM13 Rom for YuPhoria android phone!

Well the guide to Install CM13 ROM on Yuphoria is quiet simple!

Just follow the guide mentioned below to Install CM13 ROM on Yuphoria and get the Android Marshmallow experience on Yuphoria which is quiet good and stable alongside Doze mode! Lets first Discuss about what Works and What not on CM13 ROM on YuPhoria :

What works  On CM13 ROM for YuPhoria :

Thats it! Now restart Yuphoria! Do not panic as First bootup might take about 15-20 Minutes too! If you are struck anywhere then feel free to comment! We will be at your service!