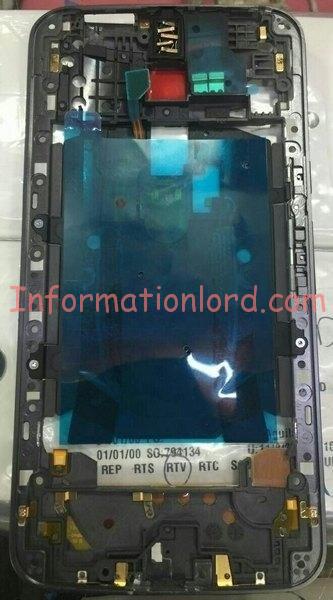 Rumors were spread about Motorola using fingerprint scanner in its smartphones, mostly about Nexus 6. But neither Google nor Motorola decided any technology at that time. Still, the last-minute decision of both was to bring a big move. It seems like Motorola decided to bring that changes now by loading Moto X with Fingerprint Scanner. 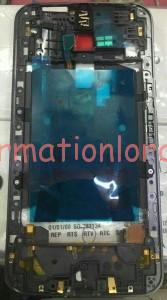 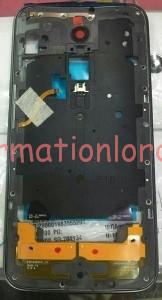 A pre-production model of Moto X was seen in assembly line carrying a fingerprint scanner right beneath the camera. Its clear indication of Motorola bringing some major change i.e introducing Moto X with Fingerprint Scanner. Motorola is not new in adding fingerprint scanner to phones, remember Motorola’s Atrix 4g smartphone launched in 2011, that was the phone which started fingerprint scanner trend on smartphones. So Motorola can do this, and it going to have serious impact on global market.

Now when authentication(Android Pay) and finger printing are supported by default in Android M, all manufacturers are improvising to make best use of it on their devices.