OnePlus X or more profoundly OnePlus E1005, the most awaited OnePlus Economy budget smartphone gonna soon land this 12th Oct as per the official blog announcement by OnePlus that it gonna host an event on 12 apart from Open Sale of OnePlus 2 in India on same day. We gonna also witness the release of OnePlus Fitness bands too like we saw with Xiaomi and other Smartband manufacturers. Here is the quick specs review of OnePlus X which was allegedly leaked by FCC(Federal Communications Commission), which approved the latest OnePlus X build for the smartphone market!

As per the leaks by FCC we have two pictures of OnePlus X little blurred which shows the OnePlus X Specs very easily :

As the image clearly shows that OnePlus X has got a glass build which makes it shine and also it has kind of iPhone like looks. But as it always says, Never Settle, Therefore one needs to wait for new and new model of OnePlus that gonna create Flagship killers every time and set new records. 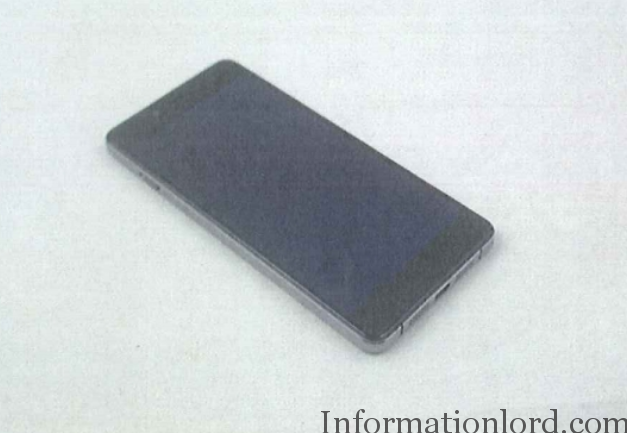 The compact design of OnePlus X outshines it earlier versions as it has rectangular box finish. As per OnePlus X leaked Photo we can even spot OnePlus X has Notification Slider which was seen in OnePlus 2, which makes OnePlus X as Economy phone with Flagship features. Whats more interesting to note is OnePlus X Price. OnePlus X Price has not been set yet, one can see the price and launch dates of OnePlus X once we get the OnePlus X event roll out this monday!

Will you consider OnePlus X as another flagship killer?

Well this is another interesting question as per the leaks and the specifications of OnePlus X Smartphone. According to the details found at the FCC, the One E1005 is powered by a processor clocked at 1.9 GHz, further featuring LTE, Wi-Fi, GPS, Bluetooth 4.0, and a 2450 mAh battery.

OnePlus X was spotted with body which is 139 mm tall, which makes it clear that OnePlus X launch will spot it in 5 inch display whose pixel density is not yet revealed.

The information about OnePlus X NFC support is not yet spotted. Hope OnePlus X has NFC in order to pair with the Online Payment Apps authorization via NFC in Android Pay.

As OnePlus X comes with 2450 mAh battery which is quiet too small, but we hope that it can easily last you whole day with the modded Oxygen OS for OnePlus X.

Do subscribe to the website for the Unbiased Specification Review of OnePlus X as soon as it is released! Do share the same as token of thanks!