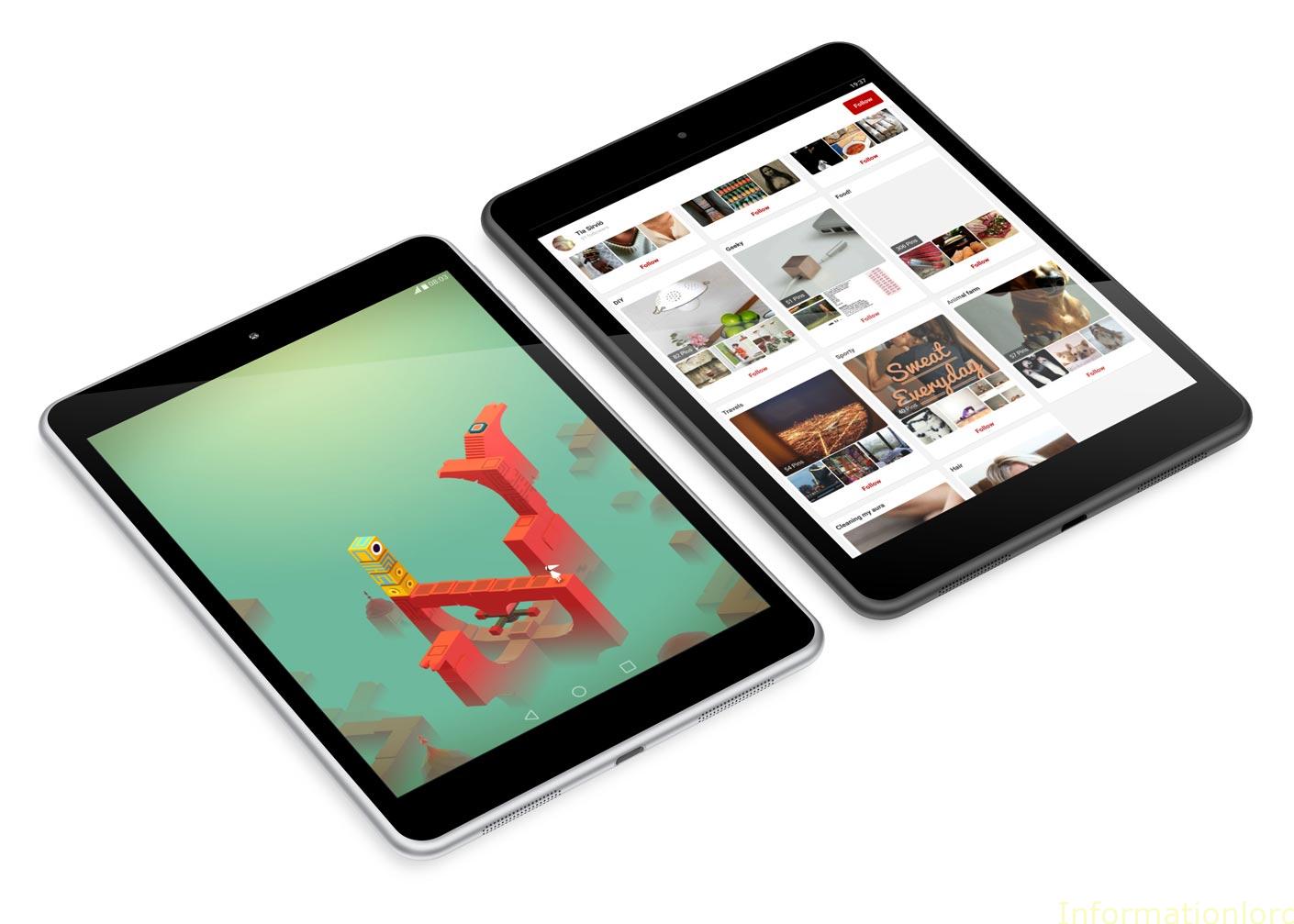 Nokia is back with its biggest bang after introducing Android in its taste with Nokia X series, Now Nokia Launches – Nokia N1 with pure taste of Android lollipop 5.0 loaded with Nokia Z Launcher. Nokia N1 is the most awaited phone here after with great specifications to look at and the main thing is the price of Nokia N1 which might concern many of the Nokia Phone users. We today are exclusively reviewing Nokia N1 Specifications including price and expected launch dates and top of the line features offered in Nokia N1. 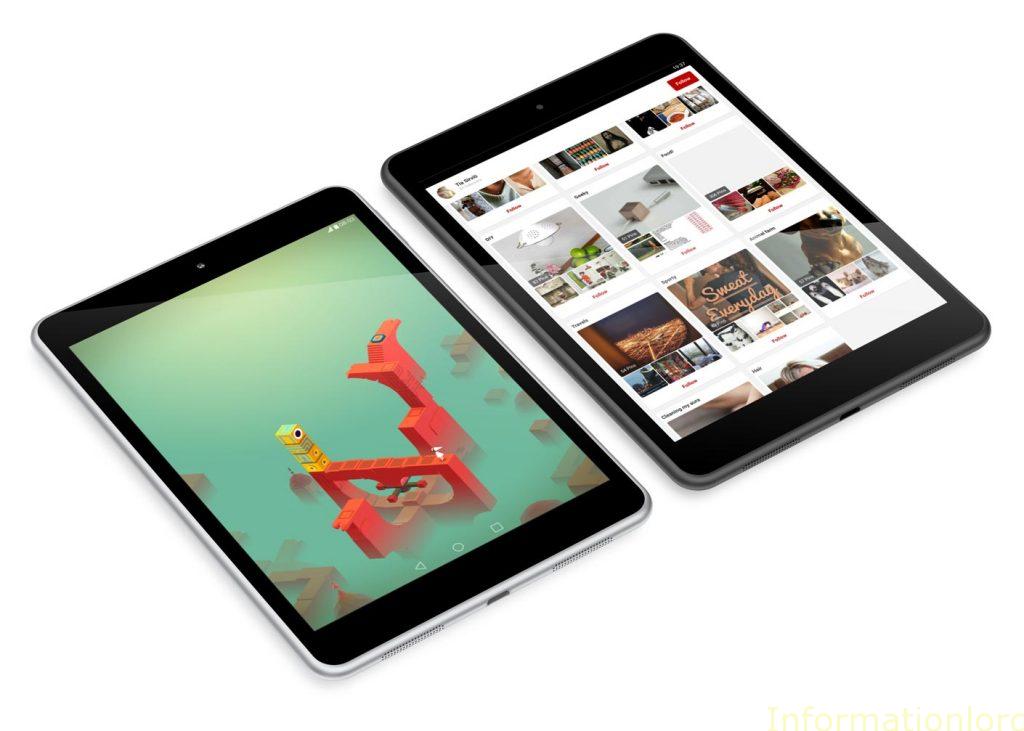 Nokia N1 can help Nokia to regain its lost reputation in the Mobile world. As a result a lot is being expected from Nokia N1. Basically Nokia N1 is a tablet which comes loaded with above the line features along with Android Lollipop 5.0 latest Smartphone Operating System. Let us now jump to the Specs Review : Nokia N1 .

You may also like to read : Install Android Lollipop KeyBoard on Any Android Phone (Non Root/Root users)

Nokia N1 tablet is the best in class tablet smartphone to give tough competition with other smartphone makers like Nexus series and IPad too. It has lighting fast processing speed. Above all it comes with Android 5.0 Lollipop which is quiet interesting along with Nokia Z launcher.

Here is the Rough Overview of the Nokia N1 : Nokia N1 has stunning 7.9 Inch 4:3 Display with comes loaded with 2048×1536 pixel resolution that surely gives live feeling for the user. Nokia N1 has IPS panel with LED backlight to illuminate the display in direct Sunlight that makes it more user friendly. The Display of Nokia N1 is Fully laminated zero air-gap display and hence another Plus point.

Nokia N1 Camera is the main focus area to look into after processing speed. Nokia N1 comes with 8 Mega Pixel Rear Camera that can Auto Focus and take stunning pictures on the go. The thing we didnot like is : Nokia N1 do not comes with flash support in the rear or front camera. 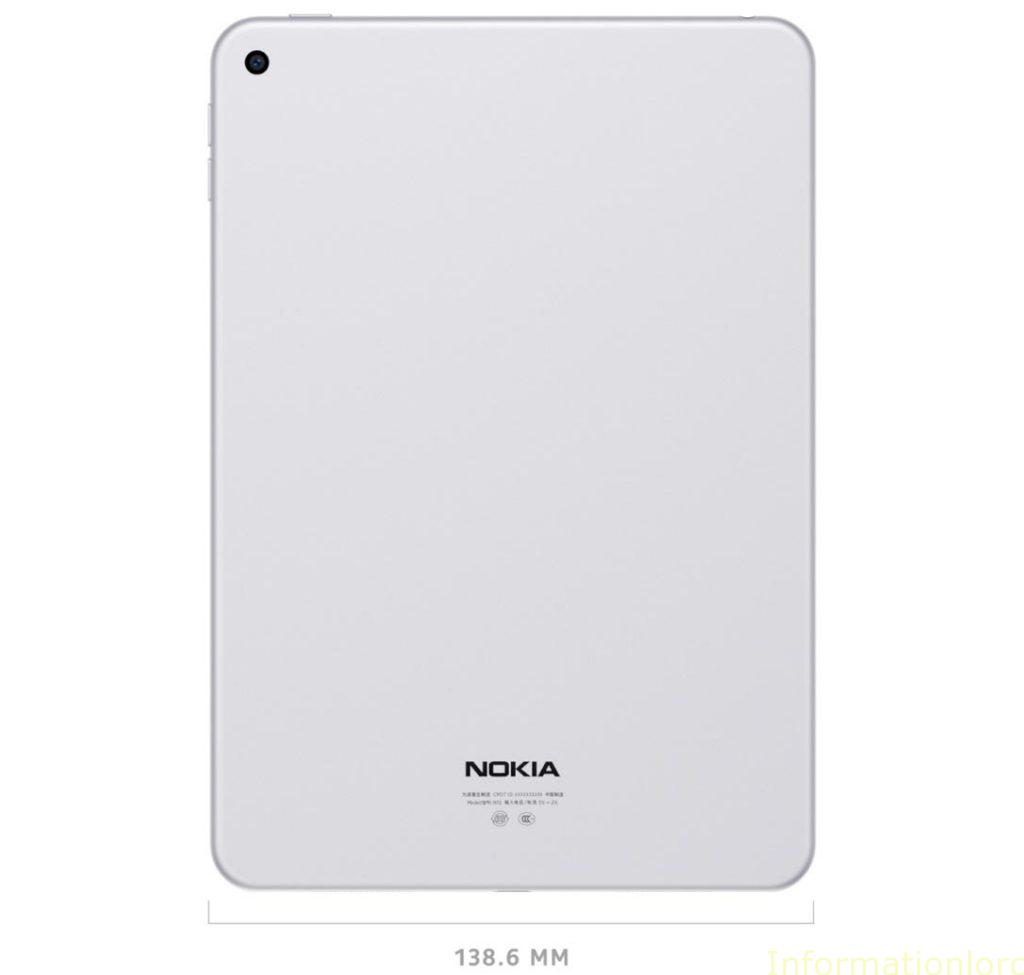 Nokia N1 comes loaded with Intel® 64-bit Atom™ Processor Z3580 which is clocked at  2.3 GHz and gives a great speed while performing hard core tasks as the RAM provided along side processor is 2GB LPDDR3 (800 MHz) which is quiet sufficient to handle the Processor speed. And the best addon to N1’s performance is the GPU which is PowerVR G6430 giving 533 MHz hence can really do hard gaming on your Android 5.0 Lollipop powered Nokia N1. The processor of Nokia N1 consumes less battery and gives high performance. 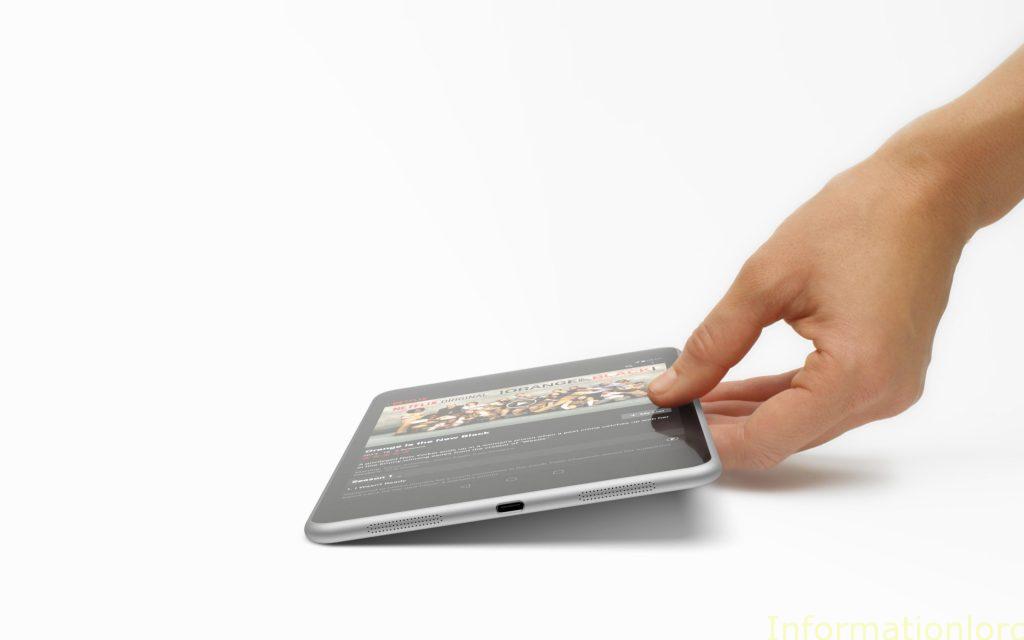 Nokia N1 although do not comes with regular Cellular connectivity but it has other awesome options that makes you connect your Nokia N1 with The World. Nokia N1 comes with inbuilt Wi-Fi with  (802.11a/b/g/n/ac) dual channel (2.4GHz & 5GHz) with MIMO technology. Nokia N1 also includes Bluetooth BT 4.0 for faster file transfer within smartphone and PC.

Nokia N1 comes with Micro-USB 2.0 with a Type-C reversible connector and hence anyone can attach USB on the go. It has 3.5mm Audio jack for better listening experience via headphones or ear plugs. 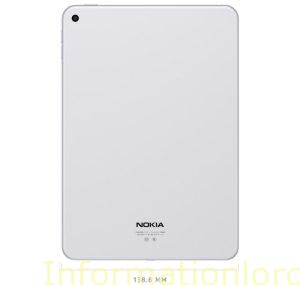 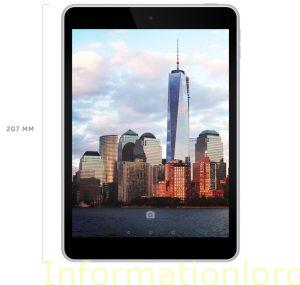 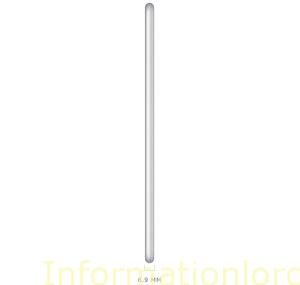 As Nokia N1 is the first tablet powered by Android by Nokia, which is quiet amazing but the other thing amazing about the Nokia N1 Tablet is its price which is priced at 249$ which is very surprising for the Nokia N1 tablet when compared to the features offered! It is said that that Nokia N1 will first be launched in China on February 15 2015 Followed by other European Market and hence finally we can expect that Nokia N1 launch in India till second Quarter of 2015. I would be the first to buy if it comes ;P. To give a full indepth review of Nokia N1.

Nokia has now breaked the barriers of Symbian And Windows Operating System and has now jumped into proper Android Market with the launch of Nokia N1. Hence going for Nokia N1 at 249$ is quiet an interesting deal to strike at with the features offered at this price. Do share the article as a token of thanks 🙂 Have doubt then drop a comment!